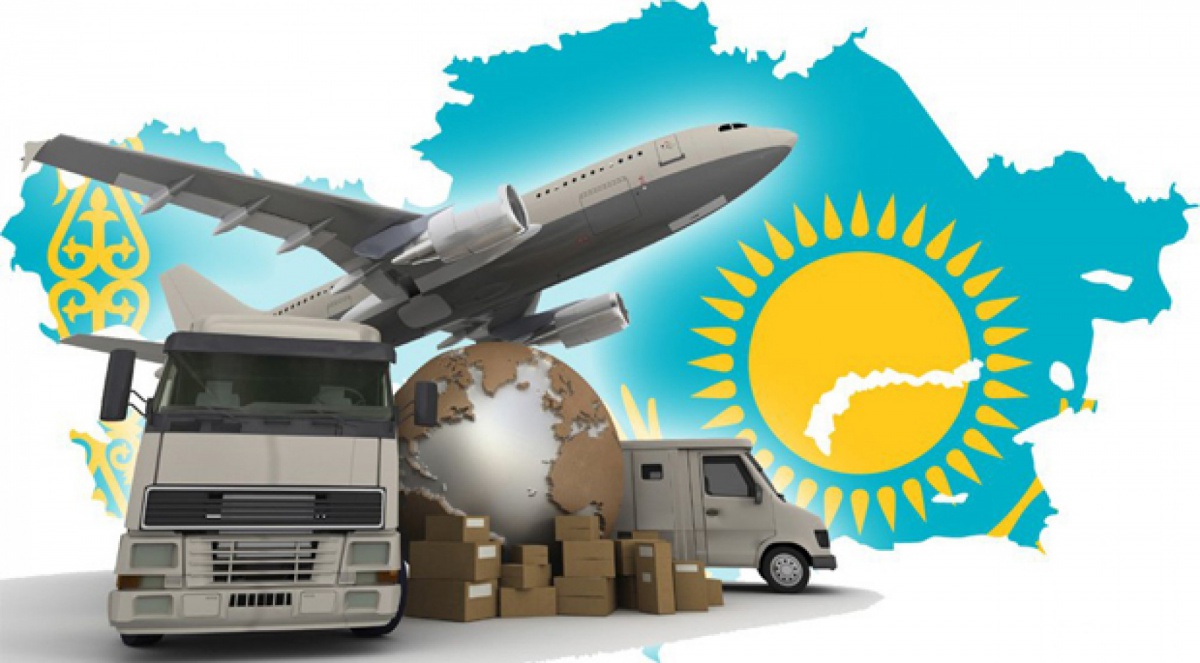 Traveling to any country, it is of course necessary to solve the issue of transport. Someone is looking for economy class transport with the main goal of reaching their destination, while someone chooses business class service. Kazakhstan is no exception. Transport infrastructure is not bad enough and is developing from year to year. 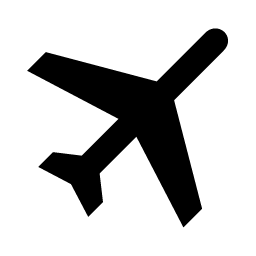 The most expensive, but quite comfortable mode of transport. There are 25 major airports, of which 11 are international. The busiest with the passenger flow of more than 1.5 million people are the airports of Almaty and Astana.

It is currently the most popular for traveling in Kazakhstan. Kazakhstan has a large number of connecting routes with neighboring countries such as Russia, Uzbekistan, Kyrgyzstan and China. 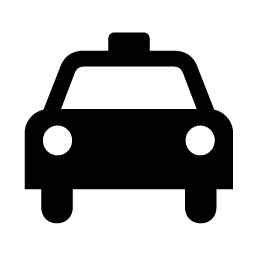 An equally popular form of transport is not only within the cities of Kazakhstan, but also between cities. In each city, there are points for sending long-distance taxis. The advantages of intercity taxis are the speed of movement and low fare. In the city, you can use such popular applications as Yandex taxi and Uber, which guarantees you security and affordable prices. 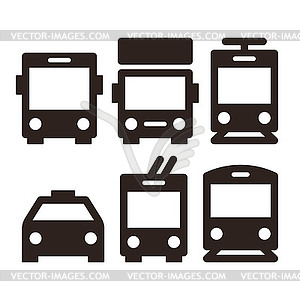 Due to the growing traffic load, public transport in Kazakhstan is gaining more and more popularity. In recent years, in such large cities as Almaty, Shymkent and Astana, more attention has been paid to public transport. For buses, special lanes have been created that allow you to move around the city bypassing large traffic jams. At the moment, the metro infrastructure is also developing, so far there is a metro only in Almaty and consists of 9 stations.

Recently, bicycles and scooters are becoming increasingly relevant in Kazakhstan. In big cities, especially in Almaty, there are many rental bicycles and electric scooters. If you rent a bicycle or an electric scooter, you can have a wonderful leisure and get acquainted with the beautiful views of the city.