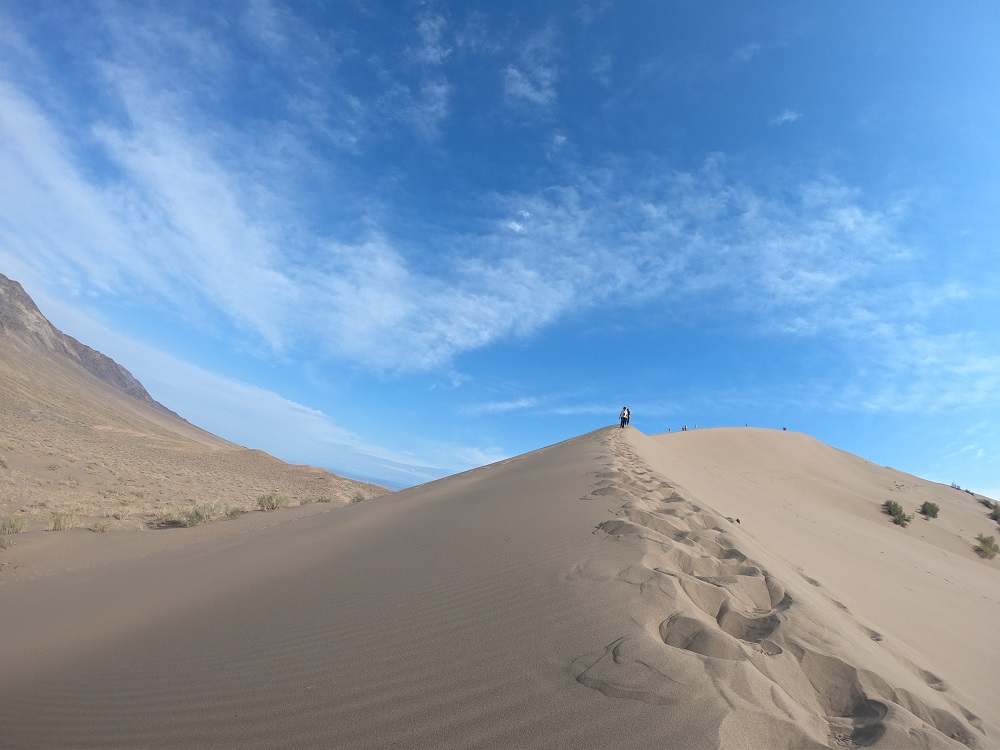 What are the first thoughts when you hear Kazakhstan? Charyn Canyon? Baikonur? Maybe Borat? Apples? Or is it something else?

In addition to well-known facts, we will tell you some other interesting facts about our beautiful homeland.

Do you know that Medeo is the highest mountain complex for various types of winter activity, especially sports games? Medeo is located at an altitude of almost 1700 meters above sea level.

Kazakhstan is the world's largest landlocked country and indeed the ancestors of the Kazakhs, the Great Nomads left the current generation a huge territory, occupying 9th place in the world.

Kazakhstan and Russia are not only long-standing neighbors, but also have the longest land border in the world. The border distance is more than 7.5 thousand kilometers.

Kazakhstan is very rich in resources, and for some, such as Uranus, it is almost a leader. For example, in 2009, Kazakhstan produced a little less than 14,000 tons of uranium.

Kazakhstan is the most northern point where pink flamingos is coming. From April to September you can watch these beautiful birds in the Korgalzhynsky Nature Reserve. In addition to flamingos, you can watch pelicans and cranes.

Kazakhstan is a leader in many ways among other post-Soviet countries. For example, this is the first of the countries of the former Soviet Union that has fully repaid its debt to the IMF.

Contrary to many claims of Soviet propaganda, Kazakhstan is a country with ancient cities and civilization. From the Bronze Age, ancient large trade and craft settlements existed on the territory of the Zhetisy region(Seven Rivers). For example, the ancient settlement of Taraz (located in the modern city of Taraz) has existed since the 4th century BC. Ancient monuments such as Talkhiz, Almaty, Otrar, Turkestan, Sairam and the like also belong to the historical monument.

When defeating Hitler, about 30 banners were installed on the roof of the Wehrmacht, but the first who made it the first was Kazakh. His name is Rakhimzhan Koshkarbayev

Yuri Gagarin, who was the first man in space, as well as the first Earth satellite, were sent to space from Kazakhstan, or rather from the Baikonur Cosmodrome.

Kazakhstan has a unique lake Balkhash, in addition, it is the 14th largest in the world. Its uniqueness is that one part of Balkhash is salted, the other is fresh and the water never mixes. This is the second largest lake of this type. Similar and larger is only Lake Uyuni in South America (Bolivia).

You can familiarize yourself with these and many other facts by visiting our beautiful country and most likely you will find something new and interesting for yourself.