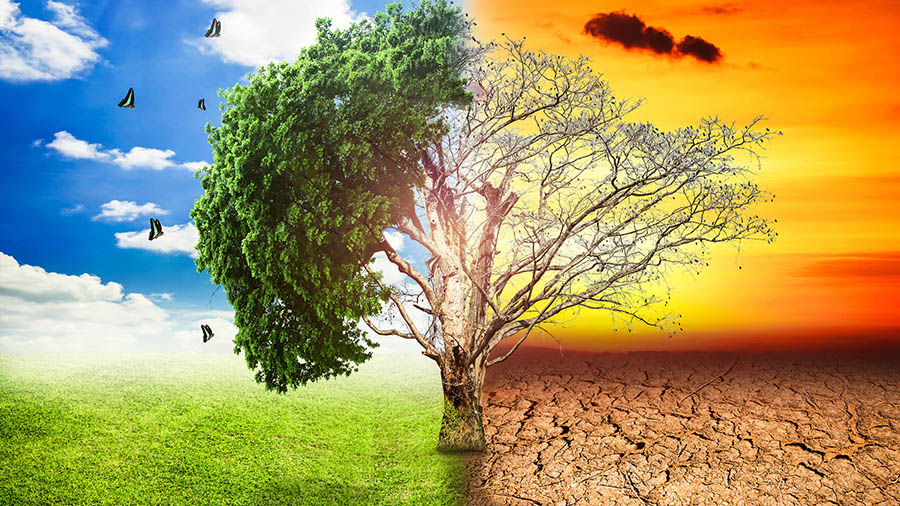 The climate in Kazakhstan is very changeble, while the weather can vary from -35 in winter to +45 in summer. The minimum and maximum temperatures are of course divided by region. If in the South it can be warm for a long time, for example, from April to mid-October, and the temperature can reach +45, then in the North, summer weather lasts only a couple of months and the temperature in winter falls to -30-35.

Summer Usually, it starts from May (in the Southern regions) and until mid-August, but in general, heat in the South is kept up to 30 degrees in September. Ideal time to visit Kazakhstan. 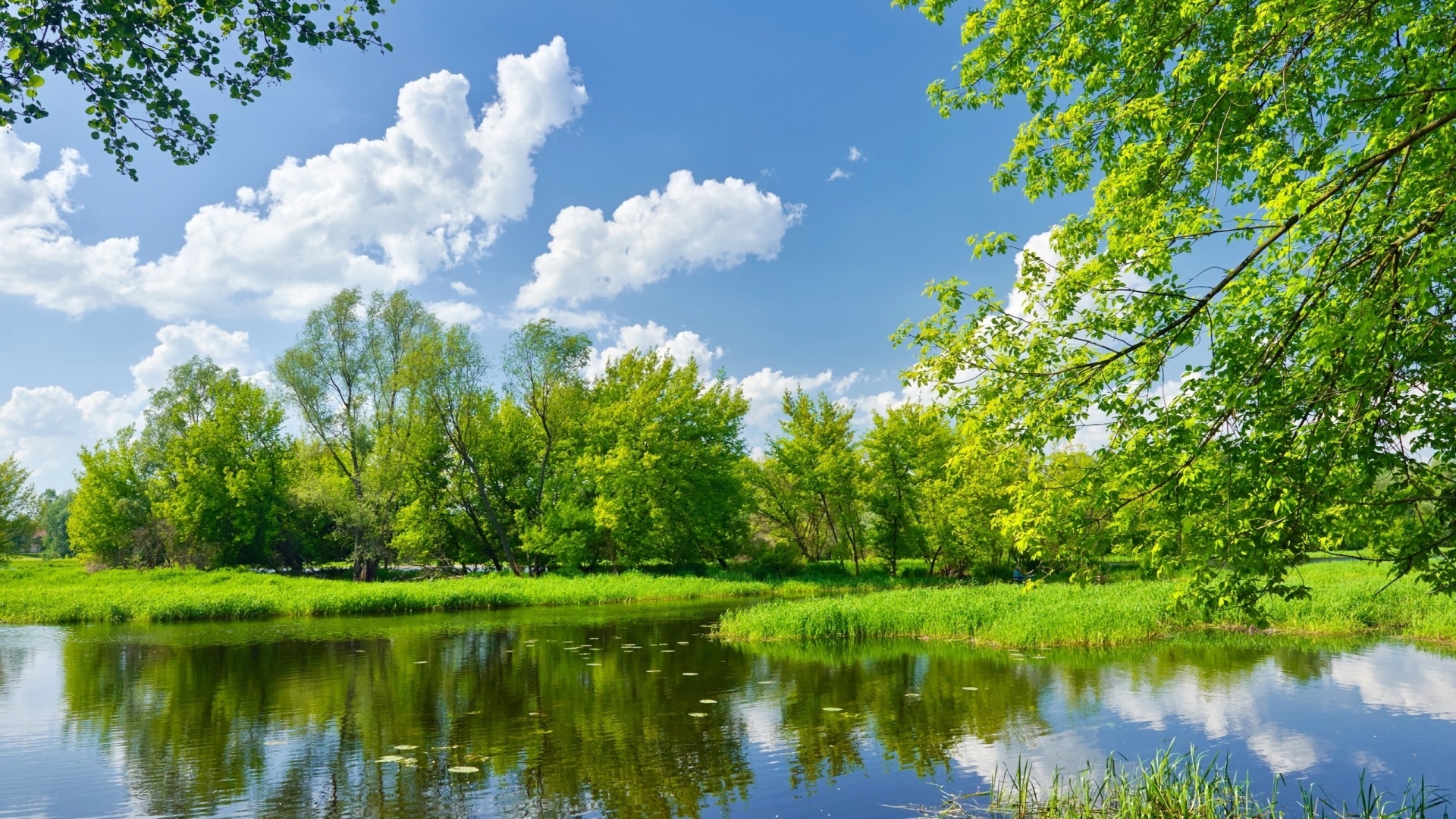 Autumn Pretty warm season. We can say that it begins in late September and lasts until December. Moreover, in the southern regions there is almost no snow in winter, and in the north snowfalls begin in November. 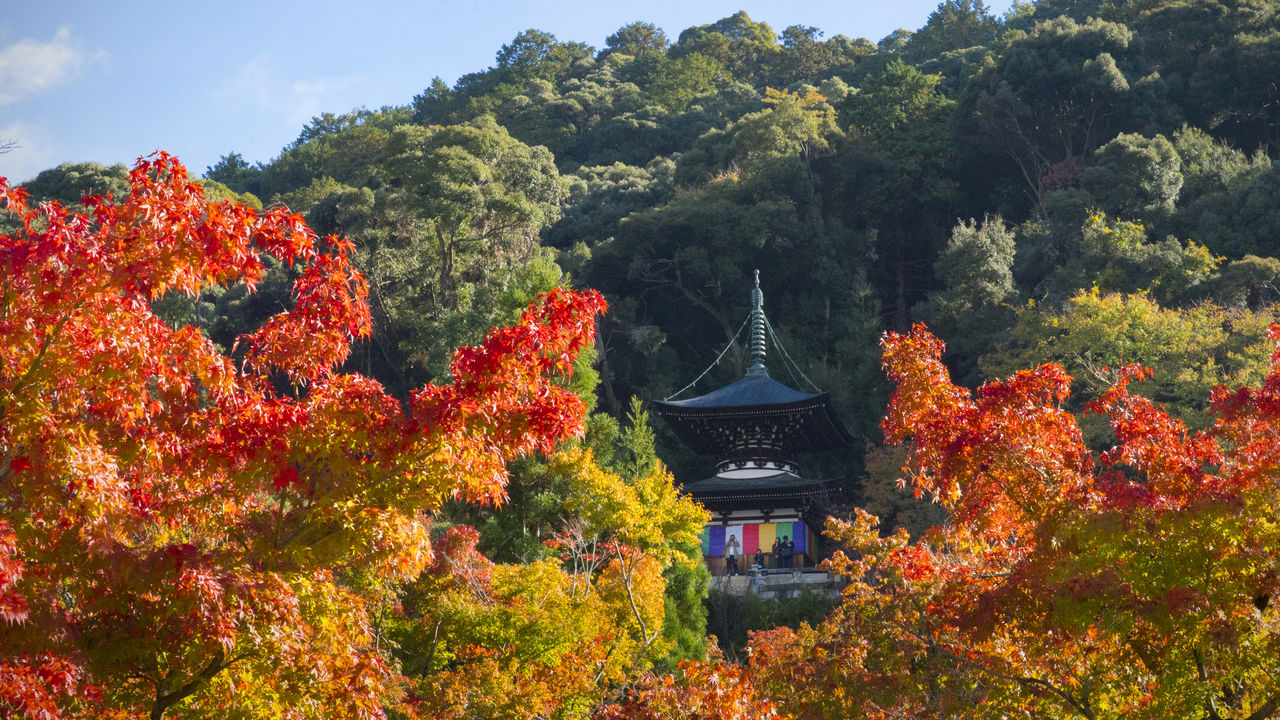 Winter In Kazakhstan, it is different. If in the region of the Caspian Sea and especially in the South it is soft, then in the East and North it is accompanied by snowstorms, snowfalls and low temperatures up to -35. 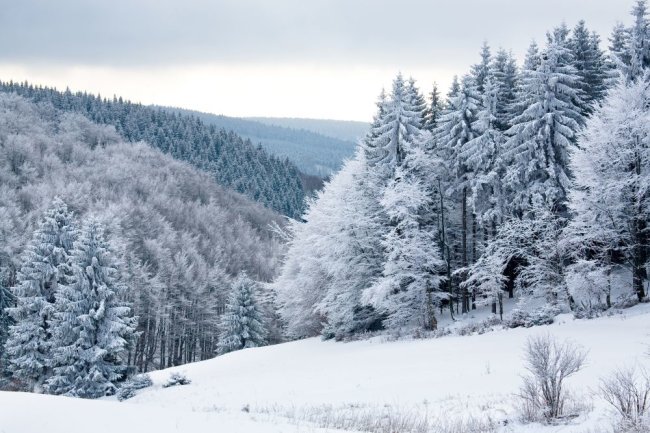 Spring In the southern regions, it begins in March, while in the north, snow can lie until mid-April. 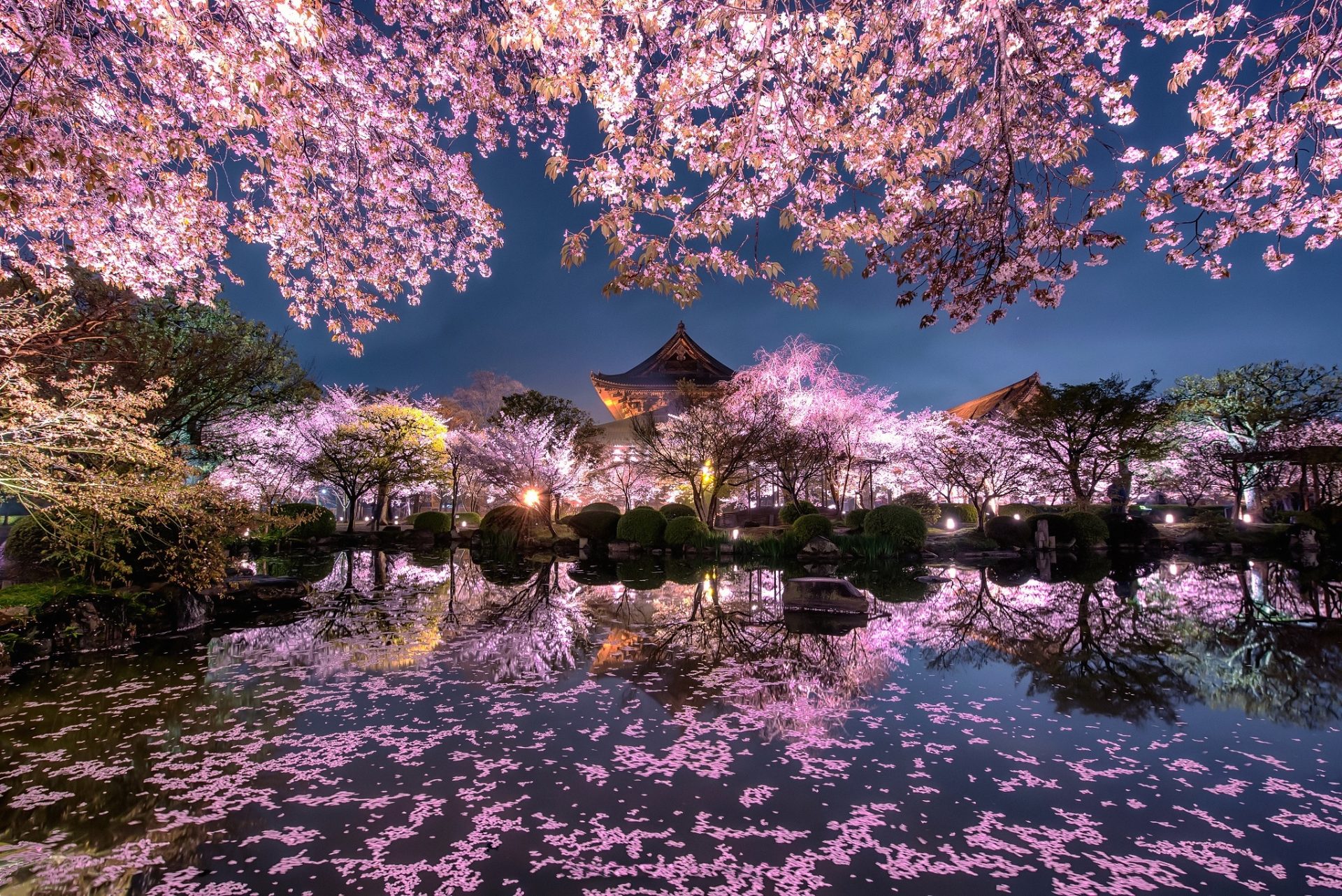