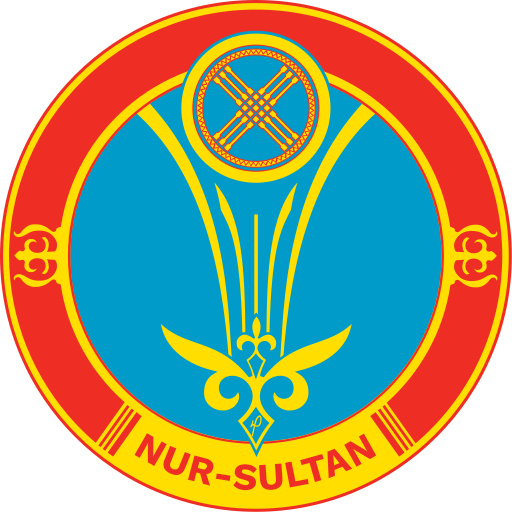 If all that you have associated with Astana is Baiterek, then you just need to go on a city tour. In general, city tours are divided according to programs into large and small, as well as thematic, later you can see exactly how, but now it’s not entirely about that.

Astana is an amazing city that combines a modern technological metropolis with a capital that honors and respects its history. There are lots of state monuments worth visiting, as well as entertaining cultural places where you definitely won't get bored.

What to see in capital of kazakhstan?

Let's look at one of such tours in Astana as an example.

Usually, the guide meets with tourists at the appointed place, which is convenient for starting the tour and fits perfectly into its route. Our sample tour starts from Independence Square, it is located on the right bank of the capital. The majestic view of the square, which is monitored twenty-four hours a day. It offers a beautiful panorama overlooking the monuments and fountains of the square. Then the group smoothly moves to the nearby monument “CKazah Eli”, which is a high stele, on the peaks of which the fabulous bird Samrkuk is located, it, in turn, is a symbol of freedom and prosperity.

After the group goes to the Hazret Sultan Mosque, which is considered the first largest mosque in Central Asia. After a tour of the mosque, you will go to the Palace of Peace and Concord, the locals call it a “pyramid” because it looks like a pyramid, it seems that residents of Astana usually call buildings by their appearance, as, for example, Baiterek is called “chupa - chups” ".

All these monuments and significant buildings are within reach of the square, so you do not have to waste time getting to them.

After which you, along with the guide, will go to the left bank, to the already well-known Baiterek. From its top you will see a panorama of the city, which you will have time to enjoy. After descending from Baiterek, you will walk along Vodno - Zeleny Boulevard to the Round Square. Usually such a tour ends with a trip to the entertainment complex Khan - Shatyr.

City tours in Astana from the partners of «El – tourism».

This is just an example of a tour you can go on. In our El - tourism travel service, you can choose the tour that is ideal for you, which will include those places that you would like to visit most. For example, a tour through the Astana Aquarium, whose design and beauty will delight you!