The city itself was the first capital of Independent Kazakhstan, but in 1997 transferred its status to Astana. Despite this, Almaty has always been and remains a center, both cultural and financially - economical. The city held the status of the only city - a millionaire right up to 2017, but there are enough numbers, let us tell you about how city tours are held in Almaty.

In general, as in Astana, city tours can differ from each other, both territorially and thematically. For Almaty city tours can be roughly divided into two types. These are city tours during which you can visit the most significant buildings of the city, monuments, monuments and cultural and entertainment places.

And the second type of tours can be called "natural". As everyone knows, the Zailiysky Alatau, in the outline of which the city spread its shoulders, is rich in its mountainous nature, lakes, peaks and historical places. Mountain type of recreation has always been an inherent feature, both for the city itself and for the townspeople.

Let's look at one of the city tours in Almaty.

On average, a tour of the city itself takes no more than three hours, during which time you can get acquainted with many attractions and interesting places of the Southern Capital. For example, your tour begins in the city center and passes through places such as:

And be sure, this is far from half of the places you can visit during a city tour. Thanks to such a trip, you will be able to independently find out why Almaty is called the city of thousands of colors.

How to get to city - tour in Almaty?

Many travel companies have their own city tours, but these tours do not always include places of interest to the client, the most convenient time or other conditions for the tour in their program.

We offer you the services of our service, which contains a huge database of tours in Kazakhstan, including city tours in Almaty! You can choose for yourself the most suitable tour that would completely satisfy your desires!

All you need to do in order to go to the city tour in Almaty is to choose the tour you are interested in and pay for it on-line in just two clicks! You will only have to arrive at the collection point at the appointed time, and now you are already admiring the beauties of the South Capital while listening to the speech of an experienced guide - guide. 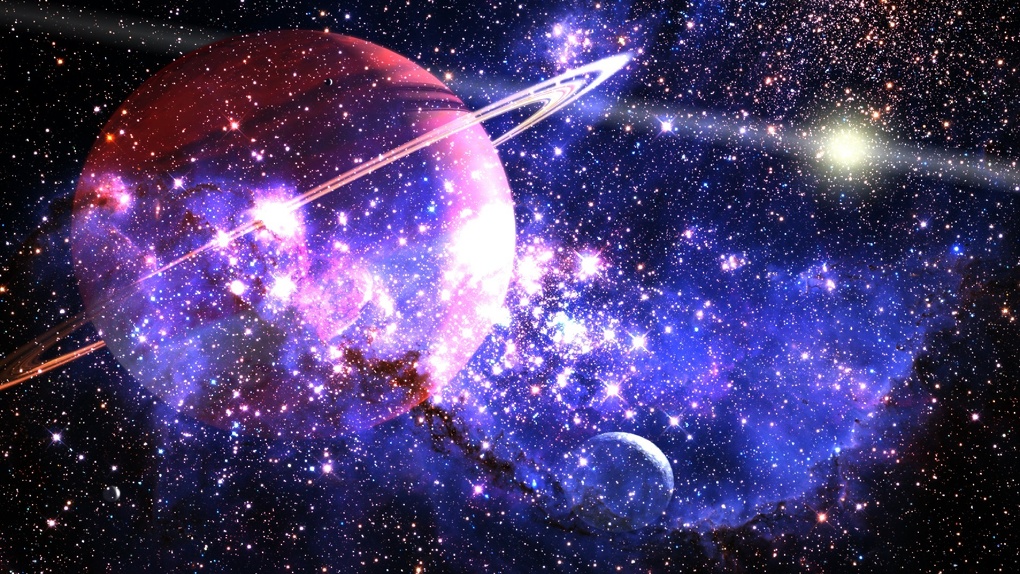